So is it caving or spelunking? It’s driving us crazy. Though many use the terms interchangeably, spelunking and caving can have different meanings and connotations when it comes to describing the sport or activity.

The textbook definition of both caving and spelunking is the exploration of caves, normally as a hobby. Naturally, caving is more self-explanatory and obvious as a word, while spelunking is a more ambiguous term. To really understand their differences, apart from linguistically, you should consider their histories.

The word spelunk is derived from the Latin word spēlunca, or “cave”, “cavern”, and “den”. Particularly in the United States English lexicon, the word spelunking is the general word to define the recreational activity of cave exploring, especially in the 1950’s. You normally wouldn’t find people outside of the Americas using this term to describe the activity.

By the 1960’s, the word spelunking lost its charm with experienced fans of the sport, sadly. It became a lower class term to describe someone who’s unknowledgeable and untrained with up-to-date caving techniques, described this way by Steve Knutson, the editor of the National Speleological Society at the time.

Outside of the caving community, you’ll find that the term spelunking is still neutral and just as credible. Today, the stigma isn’t as prevalent as it was before, so you won’t have to worry about too much backlash.

Caving comes from the Latin word cavea or caverna, which means “a cave”.  This term is much more widely used outside of the United States. The word and sport truly came into existence around the mid-1800s.

In general, the connotation of the word is positive! It’s quite self-defining and easy to use in everyday conversation. Because it is more associated with professional and experienced cave explorers, people may assume you do it more for competitive purposes than merely a hobby.

The National Speleological Society was organized by American cavers in 1941.

So why do we need both words then?

For the distinction. If you’re an amateur, you’re a spelunker, but if you’re an experienced professional, you’re a caver. It can be a little intimidating to know that there’s a word to call inexperienced cavers, especially if you’re just starting out. However, don’t let that stop you from the wonderful activity of cave exploration!

When referring to other cave explorers or even yourself, it’s probably in your best interest to use the word “caver”.

This little tongue-in-cheek phrase is representative of the divide between cave exploration amateurs and professionals, coined, of course, by the professionals themselves to separate themselves from the beginners. The quote says it all; basically, spelunkers venture on unprepared cave exploration trips, while cavers would have to be the ones to “save” them. Funnily enough, this sentiment was so widely accepted that you could find this phrase on plenty of merchandise, from car bumper stickers to t-shirts.

The thing is, no one would really want to refer to themselves as a spelunker, but the option is always there.

The word spelunking is also used outside of the subject of cave exploration. And get this, its connotations could be quite sexual too. It is used to compare female genitals to… you guessed it, caves. You can probably assume its meaning. But in general, the word is lowbrow and doesn’t seem to be taken too seriously, even outside of the cave exploration community.

Some countries, such as the United Kingdom and Ireland, even refer to the sport as potholing instead of either caving or spelunking. Technically, it doesn’t have the exact same meaning as caving or spelunking, but the differences are negligible; but it would be more accurate to define it as a category within caving/spelunking. Potholing is the exploration of potholes, or vertical caves, via ropes.

The amount of words used to refer to this sport and its hierarchy of experience is funny to us, but the distinction is important to many in the community.

To get even more specific, speleologists are people who do scientific exploration of caves. They study speleology, of course, which mainly deals with cave structures, history, life forms, natural processes, and plenty of other features. It’s clear that this activity has little to do with the actual sport, so there’s no confusion there. Carry on! 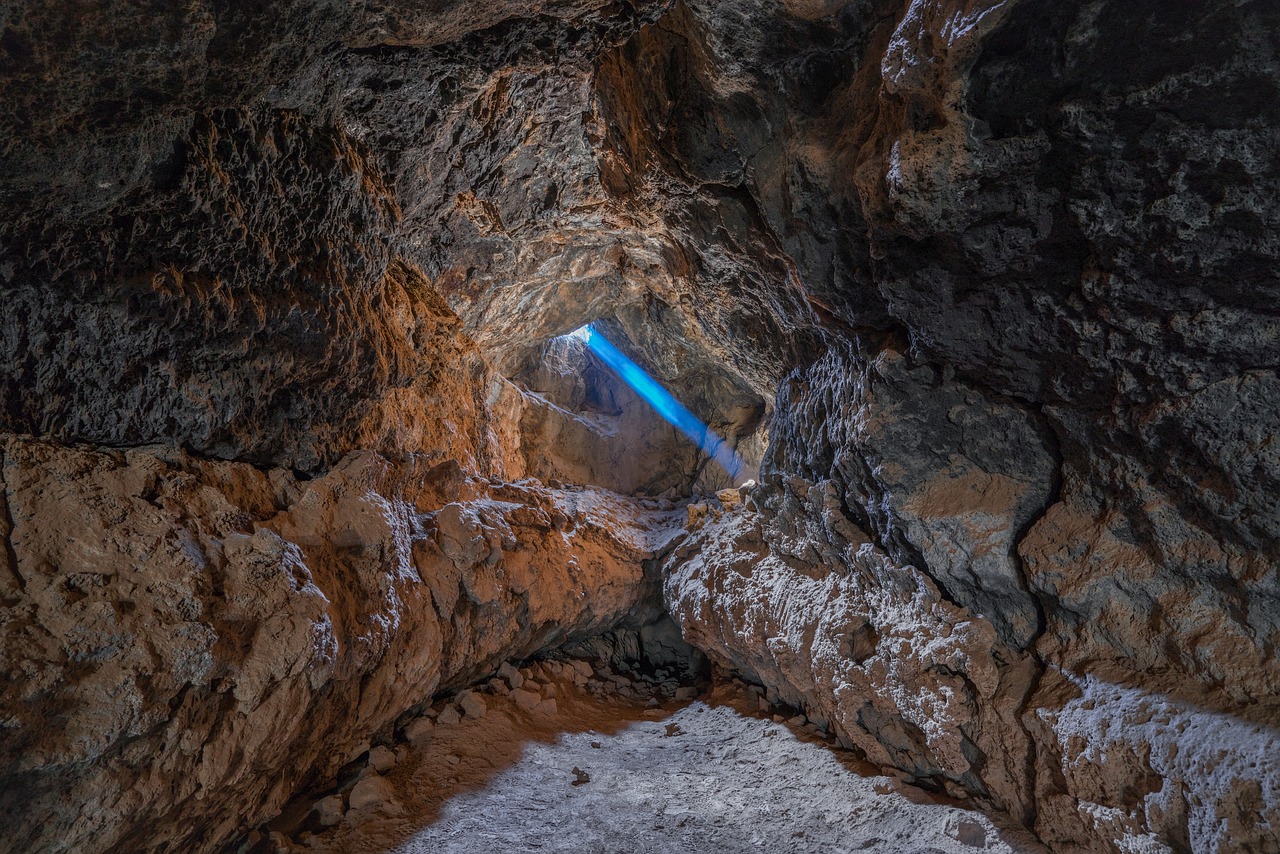 That wasn’t too complicated right? Regardless, the names of the sport and its participants aren’t nearly as important or fascinating as the experiences and inspiration of getting out of the house and traversing the caverns of the world! How to Tie Down an RV